Hand selected and sorted to ensure the best grapes go into every glass.

Get your wines in select markets across the US and Canada.

and “Best Buy” designations from Wine Enthusiast and other industry publications.

Offers a Full Portfolio for Every Palate

There is something for every palate in this versatile family of wines.

Balanced Flavors at the right price

The highest quality California has to offer at the most affordable prices. Hayes Valley Wines come from a place deeply rooted in California’s history. A history as rich as the soil is for planting. An area once used primarily for raising cattle, the Hayes Valley is one of the oldest wine grape-growing regions in the state.  The font used on the label is reminiscent of the original cattle brand for the Hayes Valley Ranch. The rendition of the antique wood clamp is symbolic of the pioneer era that originally settled and established this area. 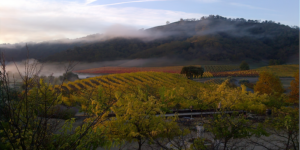 The lore of Hayes Valley extends back to the 1800’s. After achieving independence from Spain, Mexico divided the Santa Clara Valley into ranchos in 1821. The massive ranch known as Rancho San Francisco de las Llagas, was formed in 1828 and owned by Carlos Antonio Castro. Castro used the property mainly for raising cattle, but also planted over 500 acres of vineyards and orchards. This area is truly enchanting with its native California oak trees and surrounded by rolling hills. It is also an ideal climate for growing grapes – cool, foggy nights followed by warm sunny days. In the late 1800’s, a pioneer named Martin Murphy purchased a 9,000 acre parcel from Castro and named the area, San Martin, after patron Saint Martin. When Murphy died, the property was inherited by his family and later purchased by Lazard Lion. It wasn’t until 1921 when the property was sold to Lion’s business partner, Frank Hayes, that the area adapted the name “Hayes Valley”; still primarily a cattle ranch but the vines also continued to thrive. Unfortunately, the vineyards eventually succumbed to prohibition.  But many years later, new vines were planted and the Central Coast AVA was established in 1985. 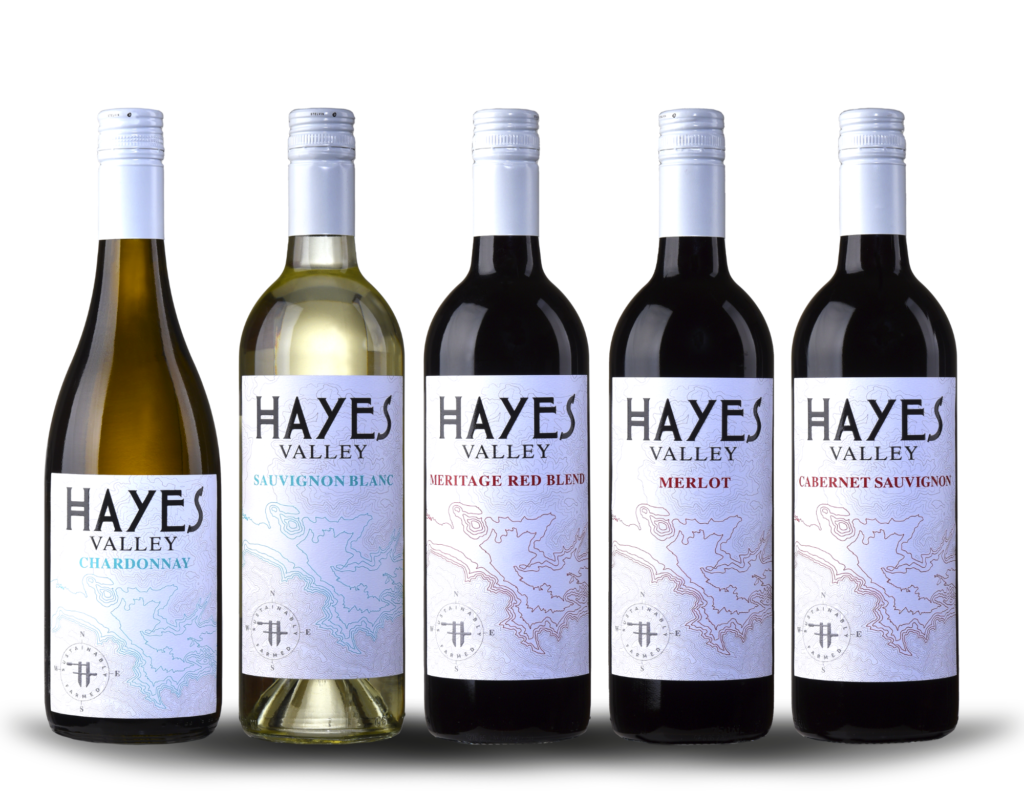 For restauranteurs seeking a lower-cost, fully recyclable package outside of a traditional bottle.

UniKeg gives you access to new markets since it fits in perfectly with the trend for wine on tap. UniKeg is a plug-and-play system that can be seamlessly integrated into an American wine bar. With UniKeg, you’re also assured of proven technologies that make UniKeg safe, extremely sturdy and able to provide optimal protection for the wine.